UPA is always looking for opportunities to allocate resources to initiatives serving the city of Leeds.

UPA has sort over the last 6 years to see people volunteer and has managed to see 135 people take part in some form of voluntary work.

If you would like to find out more about volunteering then either email or phone us.

Another place to look for voluntary work is on the Doing Going Leeds Website.

Whether it’s through the facilitating of a standing order, one-off donation, helping to actually carry out a fundraiser for a specific project or linking an initiative with less well-known pots of money UPA has helped to raise £216,000 for different initiatives in the city of Leeds.

If interested in donating money or alternative resources e.g. clothes, getting involved in running an event for a project please do get in touch. 2 examples of activities that UPA has been involved with are detailed below.

UPA worked with St George’s Cricket Club to run a small cup competition in aid of Spacious Places and PAFRAS. The finals have often been between St George’s CC and Mosaic. 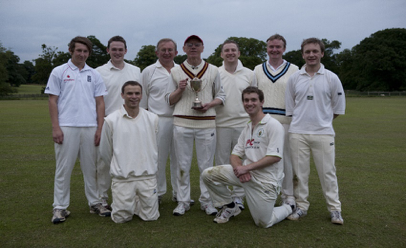 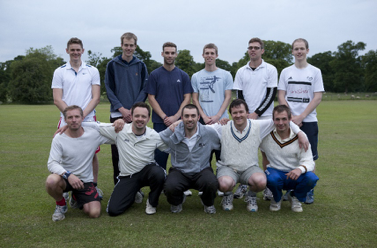 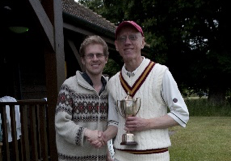 We have worked with Actor James Hooton, who plays Sam Dingle in Emmerdale to help run 3 football tournaments in aid of St George’s Crypt. The tournaments have been run at both Farsley and Garforth FC. They have all been well attended with substantial finance raised for the Homeless Charity. 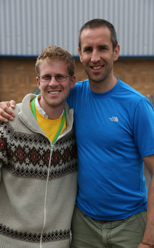 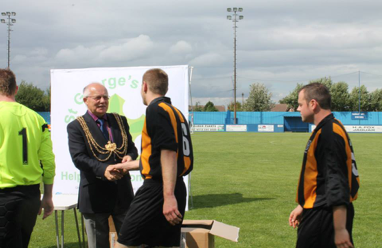 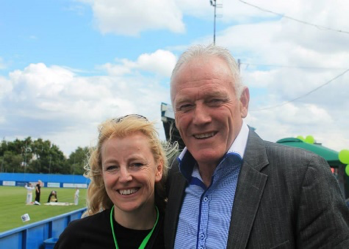