UPA works with a number of different projects to help facilitate better coordination in assisting Refugees, Asylum seekers and Migrants. 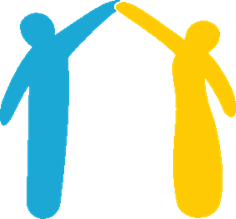 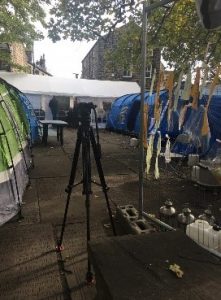 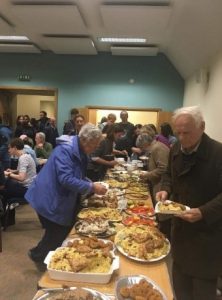 Event at end of the Make Shift Refugee Camp in Horsforth, 2017 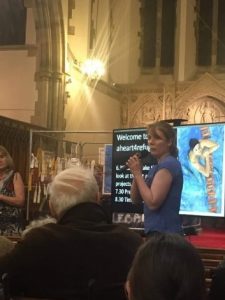 Below are images from the Horsforth Refugee Camp which took place over three days in October 2017 and The World on Our Doorstep event which was held at St Margret’s Church at the end of the same week. The events helped to raise awareness of the experiences of refugees in the community of Horsforth and helped to engage over four hundred people from the town and surrounding areas. 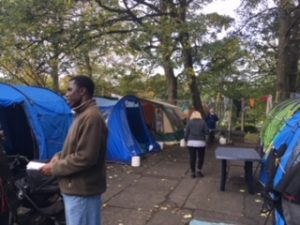 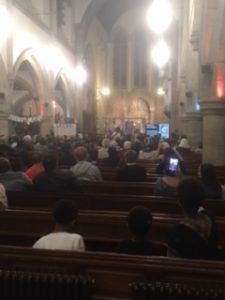 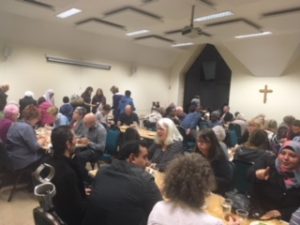 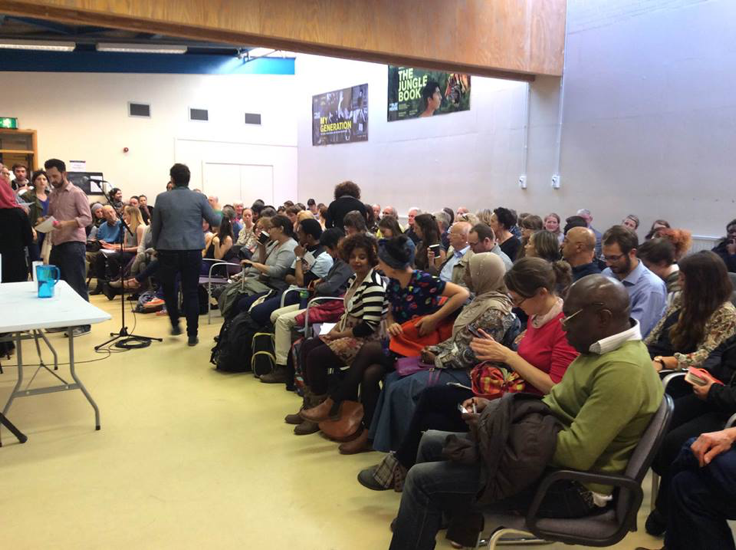 Picture from September 2015 where many gathered at west Yorkshire Playhouse to discuss how Leeds could respond to the Refugee Crisis in Europe.

Below is a link to a map of the locations of beds for asylum seekers in need: