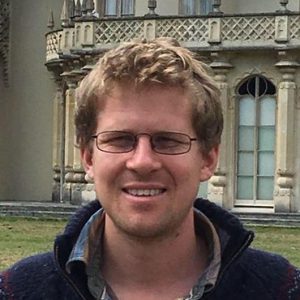 It’s been a real privilege to work with so many different churches, Christian initiatives, individuals as well as so many others in the wider city. It was June 2009 when we did a feasibility study and then January 2010 when we officially set up as a project under the legal structure of Leeds Christian Community Trust (LCCT). At the start of 2012 we took on Mary who works in the areas of homelessness, food aid and asylum seekers. We are thankful to God and all those people who have assisted UPA in helping to bring the Christian community and wider city together to help practically tackle poverty in Leeds. 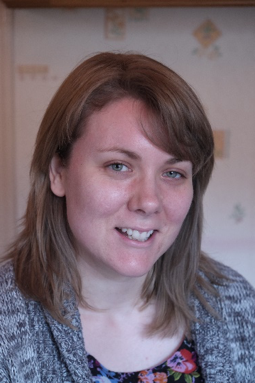 During my time at UPA so far I’ve been really inspired by the commitment of so many people, who work to help those experiencing poverty and bring positive change to the city. It’s been exciting to see so much willingness to work together and to develop new collaborations between Christians of different denominations, other faith groups, businesses and parts of the third and public sector. I very much enjoy been involved with West Yorkshire Destitute Asylum Network (WYDAN) and building links with the council, food providers and other services across the city to start and develop the Leeds Food Aid Network (FAN).